Andy Bell’s new solo singles ‘Running Out’ and ‘Will You Be There?’ – originally released under the name of Mimó in the UK and Europe – are out now as digital downloads from iTunes and all major online retailers.

Produced by Andy and pop maestro Pascal Gabriel (Dido, Kylie, Ladyhawke) and capturing the essence of the dance floor classics and unforgettable pop anthems that made his name, Will You Be There? includes remixes by Seamus Haji, Sonic C and French Horn Rebellion, which push the boundaries of club classics. 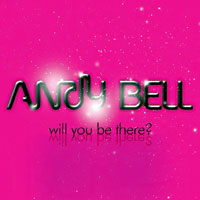 ‘Will You be There?’ is actually the second release under the Mimó name, the first – entitled ‘Running Out’ – was released to clubs and media last year and is also available to download. You can have an advance listen here… 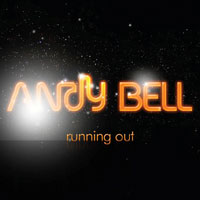 Tags : Andy Bell running out single will you be there?