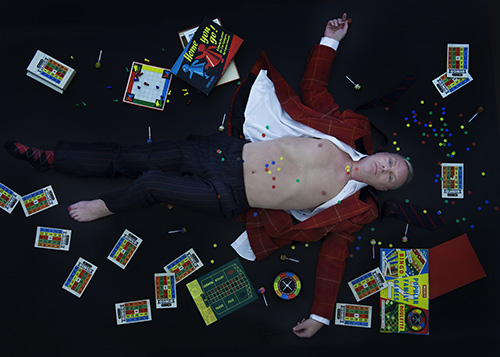 More about the release soon, but in the meantime here are some more details about the show which runs at Edinburgh’s The Assembly (Studio One) in George Square from August 5th to 16th:

The theatrical 22 song-cycle tells the poignant stories of semi-immortal polysexual Torsten, cursed to love many and get close to none, as his age-defying nature condemns him to watch all his friends and lovers grow old and die before him. Ultimately he must leave them all to avoid their uneasiness in witnessing that Torsten himself does not age as evenly. Torsten sings deeply affecting expositional songs that incrementally illuminate the extraordinarily mysterious life of a man disconcerted by his own bizarre experience of the nature of passing time. “The songs are like a set of lyrical postcards from the hotspots of memory”, Andy himself explains.

An eternal teenager throughout most of the 20th Century, a growth spurt in the late 80s brings Torsten to the age of 42, then stops again. Despite the strength of the body, its the spirit that suffers, getting old and tired as the drive and need to achieve gradually abandon him. The lack of emotional ties torment his soul, having no choice but to leave all of his many lovers, one by one, before they discover the reality of his anomalous condition. 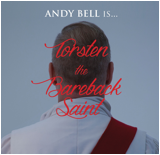 TRACKLISTING
Freshly / Teacher! Teacher! / Free / Star For Life / Bingo Hall Baby / Fountain Of Youth / World Without End / V For… / I Don’t Like / Mobile / The Boy From The Sauna / Weston-Super-Mare / (We Waited For) The Circus / Good Things / People Come, People Go / Don’t Call Me Up / Tell Me The Story Of Your Poverty / This Gay Thing Isn’t Working / Aflame / Mr. Average / Is It Not Enough? / As I Prepare To Take My Life