While he was in New York last week Andy spent some time at the city’s Hetrick Martin Institute – better known as The Harvey Milk High School – where he toured the facility and spent an hour doing a Q&A session with some of the Institute’s students, an experience Andy described as ‘incredibly moving and inspirational’.

Andy is pictured below with some of the students after his Q&A session, and with Thomas Krever, Executive Director of The Hetrick Martin Institute. 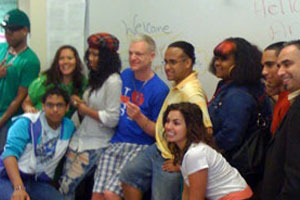 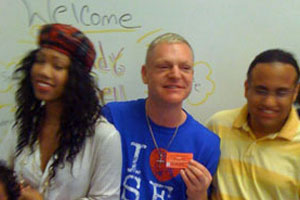 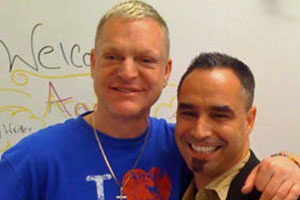