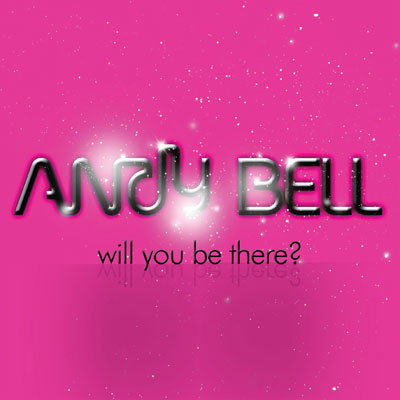 ‘Will You Be There?’ was originally released under the pseudonym Mimó in February 2010. The Mimó release was also available as a download single (with the same tracklisting) under that name. The single switched to the Andy Bell name in March 2010 after another musician working under the name Mimo legally challenged Andy’s right to the name.

No video was made for ‘Will You Be There?’