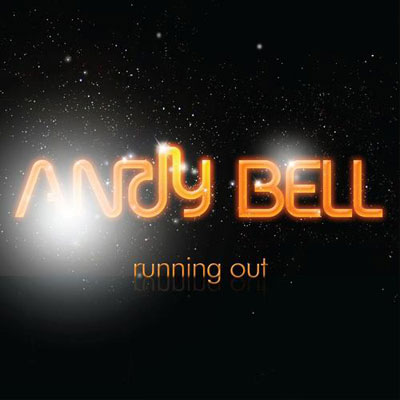 ‘Running Out’ was originally released to clubs and media in late 2009 under the pseudonym Mimó. The Mimó release was also available as a download single (with the same tracklisting) under that name.