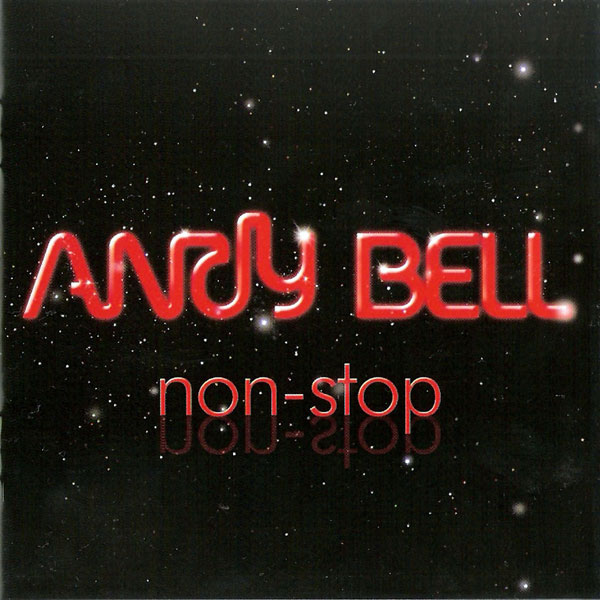 ‘Non-Stop’ was written and recorded by Andy Bell in collaboration with producer Pascal Gabriel.

The EIS (Erasure Information Service) also released a ‘Non-Stop’ project LIMITED EDITION BOXSET on December 6th 2010. The box, limited to just 500 copies, contained 2 CDs featuring the ‘Running Out’, ‘Will You Be There?’ and ‘Non-Stop’ single tracks and remixes previously only available via download, plus a number of previously unreleased tracks and remixes.