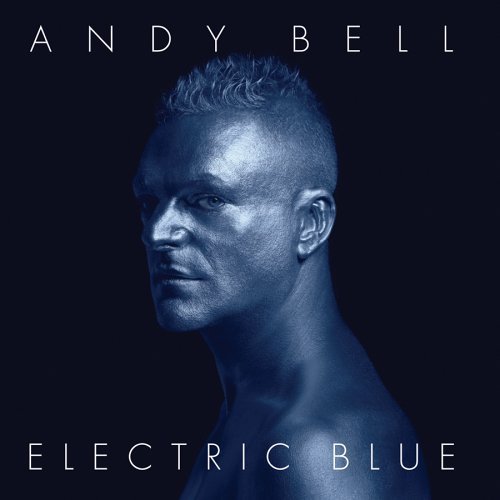 ‘Non-Stop’ was written and recorded by Andy Bell in collaboration with Manhattan Clique (Chris Smith and Philip Larsen). Propaganda’s Claudia Brücken and Scissor Sisters’ Jake Shears both contributed vocals to tracks the album (on ‘Love Oneself’ and ‘I Thought It Was You’ respectively) and both received co-writing credits for those tracks.

‘Electric Blue’ was released at the same time the album’s label (Sanctuary) was going into administration and consequently never received the promotion it deserved. The album peaked at 119 in the UK charts, and at 12 in the Billboard Dance/Electronic Album chart in the USA.