Andy Bell has continued his series of releases with US producer Dave Audé with the digital release of their second single collaboration ‘True Original’ which went onsale on January 1st. 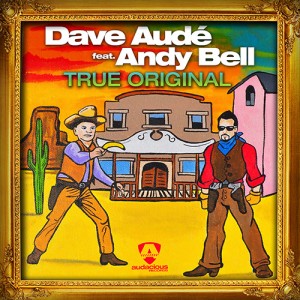 ‘True Original’ is available to buy now from iTunes and Amazon (US and UK links below), and via all good download retailers internationally. A video for the track, created by Yvonne Hasler, will be revealed shortly.

The duo’s first release, ‘Aftermath (Here We Go)’, was released to great critical acclaim in 2014 and went on to top the Billboard Dance Charts and there is more material from the collaboration still to come…