Andy Bell has been in New York City this week, to appear at the Hetrick-Martin Institute’s annual Emery Awards ceremony on Tuesday evening, and to play a special DJ set at The Ritz, where he also performed three songs, on the same night.

See below for a picture of Andy on the Emery Awards red carpet, and three pictures from his appearance at The Ritz. 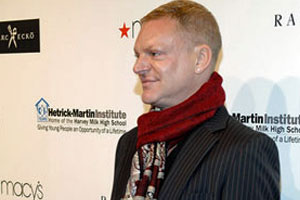 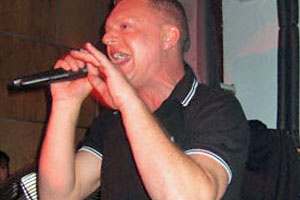 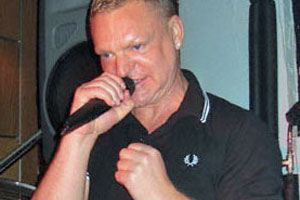 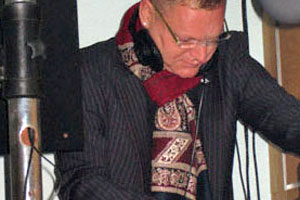 Thanks to Brooklyn Sue for the pictures from The Ritz.

Courtesy of Cal NYC we also have camera-phone videos of the three tracks that Andy performed at The Ritz; ‘Chains of Love’, ‘Touch’ and ‘A Little Respect’…